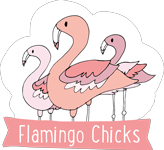 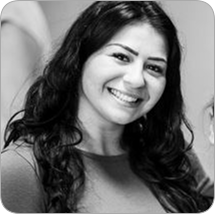 Claudia Fragapane is an Olympic gymnast and World, European and Commonwealth Championship medallist. After her masterful performance at the 2014 Commonwealth Games, winning four Gold Medals, she became the most successful English female gymnast at the Games in 80 years!

A strong all-around gymnast, Claudia excels particularly on floor and vault. Having made history at the 2014 Commonwealth Games for Team England, Claudia has been a regular at major championships since. Claudia is also a Strictly Star, making it to the semi-final of Strictly Come Dancing in 2016 with her partner, AJ Pritchard.

Born in Bristol, she continues to train in the City and, as Patron of Flamingo Chicks, has paid very special visits to some of our classes!